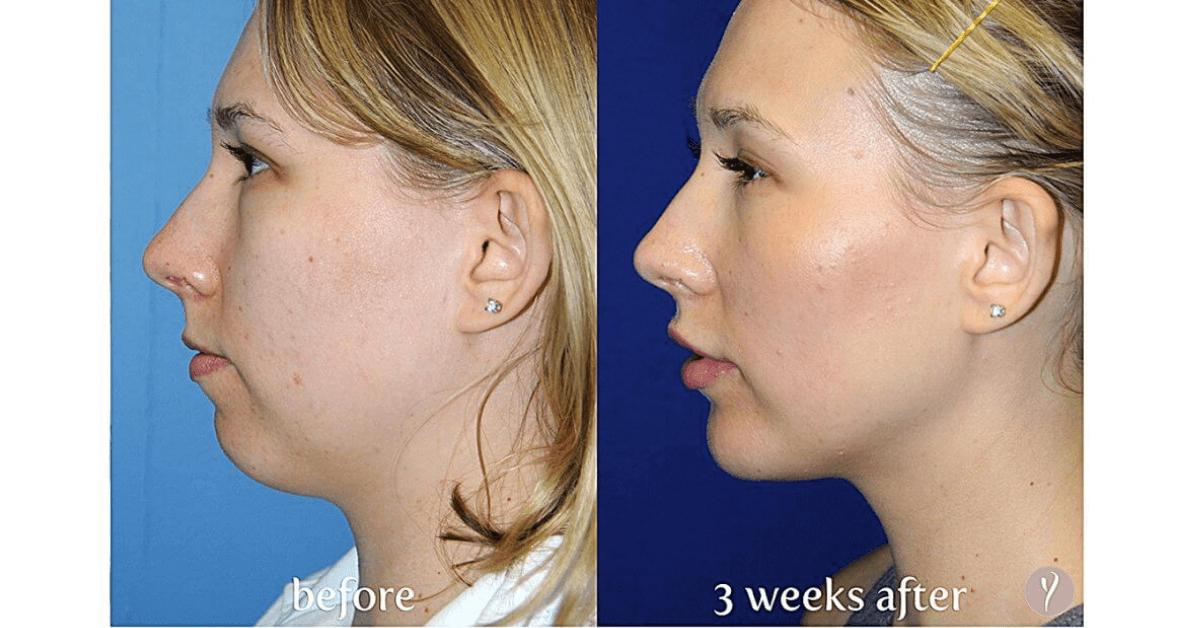 What is the Y Lift?

The Y Lift also called the Closed Facelift, is a NONSURGICAL facelifting procedure offered by Dr. Finger using “Fillers” alone. Dr. Finger is an authorized provider of the Y Lift Procedure and has extensive experience with various injection methods. The use of cannula instead of needles is nothing new for Dr. Finger. He has been using cannulas to inject HA Fillers and Non-HA fillers for more than 2 decades and is considered a Master Injector by his peers and patients.

So, what is the Y Lift Injectable Facelift and what makes this method so different and long lasting?

Fillers typically are injected into the soft tissues of the face in areas of deficiency. When young, there are very few hollows, depressions, and concavities in the face. With the aging process, we lose both bone volume and facial fat. The result is sagging, wrinkles, and the depressions in the skin (much like a beach ball losing air). 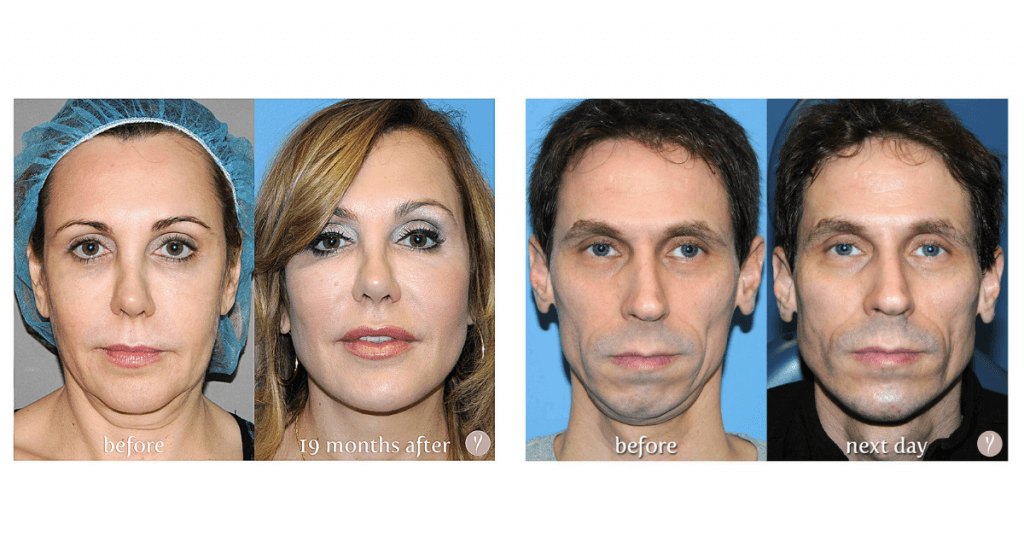 What sets the Y Lift apart from other procedures?

The Y Lift  considers the fact that bone loss is the main reason for significant volume loss of the face while aging.  The bone loss occurs virtually everywhere in the face, including the mandible (jaw) the maxilla (the bone that houses the upper teeth), and the cheekbone.

The orbital bone for the eye, and the nasal opening in the skull, both get larger with bone loss. Everywhere there is bone we lose our foundational support as we age. Example: Loss of bone in the skull behind the nose causes the nose to droop. Loss of the bony orbital opening for the eyes causes hollows and bags under the eyes. In short, the skull is the support for the soft tissues of the face. 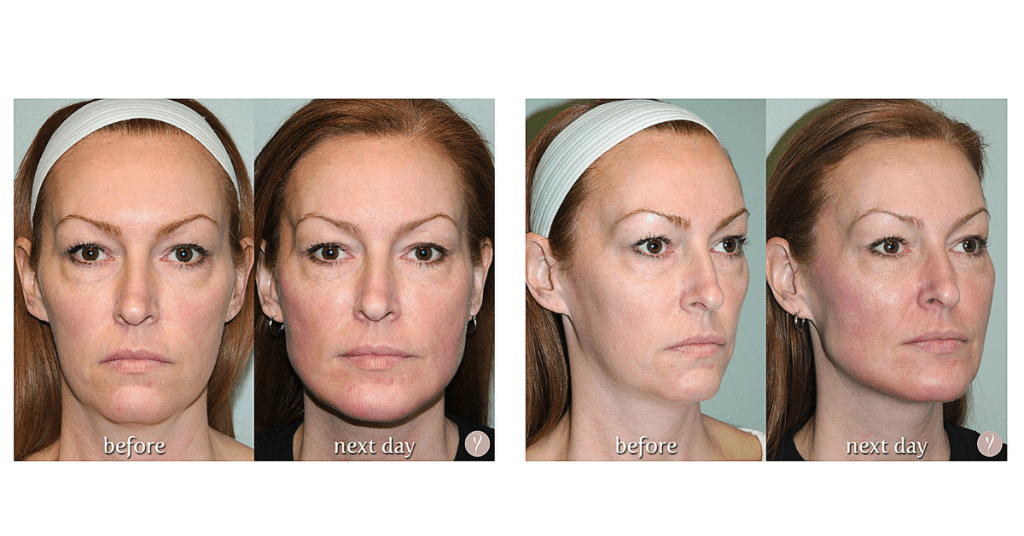 How Does the Y Lift Work?

Dr. Finger places a specific filler under the periosteal covering a membrane that attaches to the bone like Velcro of the bone. We take the needle and inject the filler into a closed space between the periosteum and bone. The only opening into this space is the needle hole from the filler injection. This returns the bone thickness back to a more youthful volume. Because of this deep placement, the filler cannot leak out, causing a hydraulic effect that lifts the face. Since the filler remains in this closed subperiosteal space, it lifts more and lasts much longer than fillers placed in the soft tissue.

Where is Y Lift Facelift Effective?

When the jaw loses volume, the face-neck junction becomes less defined and older looking, and the neck sags. The most attractive youthful face has a well-defined face-neck junction. The Y Lift also diminishes the dreaded jowl. As we age, there is also a loss of the nice rounded chin “button,” and this often needs restoring as well. Because the Y Lift Facelift corrects by restoring the bone volume with fillers, the appearance is entirely natural-looking and long-lasting.

The same subperiosteal (under the periosteum) procedure is performed for the cheekbone, maxilla, and hollow under the lower eyelid. The shape and volume of the supporting structures are restored in these places when needed resulting in a naturally youthful appearance. 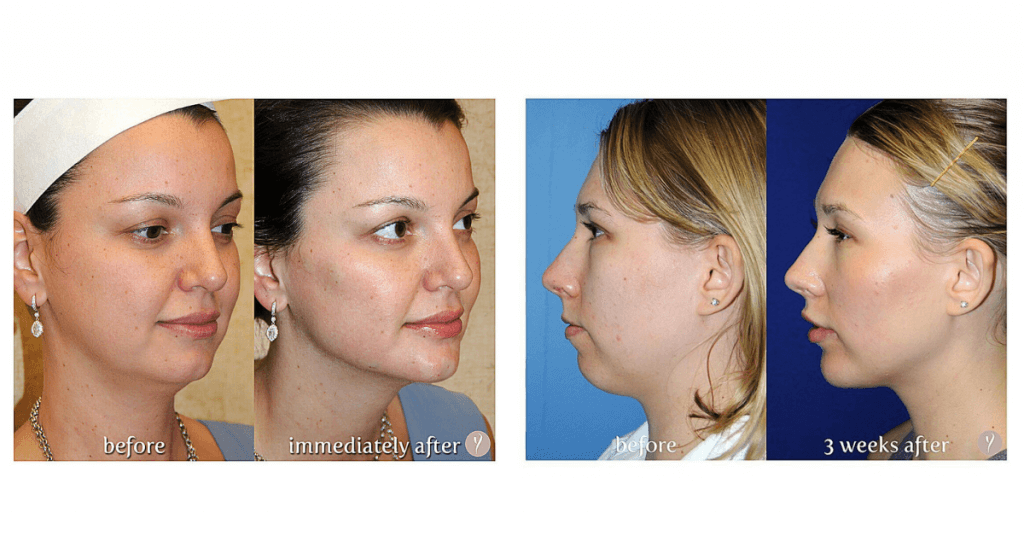 Who is a Good Candidate for the Y Lift Facelift?

Y Lift is an excellent option for those in their 20’s to mid-’60s.  Dr. Finger performs the Y Lift in Savannah, GA and Bluffton, SC and is currently offering free consultation to evaluate patients.

The Y Lift can be a perfect solution for patients who are just beginning to see the sagging of jowls and lower face, or patients that want to reshape and contour their jawline, Lift and volumize cheeks, and minimize the appearance of a double chin. This can also be done with combination treatments such as Kybella injectable.

ThermiTight, can also be used in conjunction with the Y Lift but has to be planned ahead of time. Combination treatmens to re-contour and re-shape the face can be highly effective. Patients that lack cheek definition may also be a great candidate for the Y Lift.

Older patients with lots of sagging skin and extreme volume loss may want to consider combining a surgical procedure such as  such as a facelift, with the Y-Lift for even better results.

For younger patients, the Y Lift is an exceptional treatment for defining the jawline, and this is effective for both women and men. 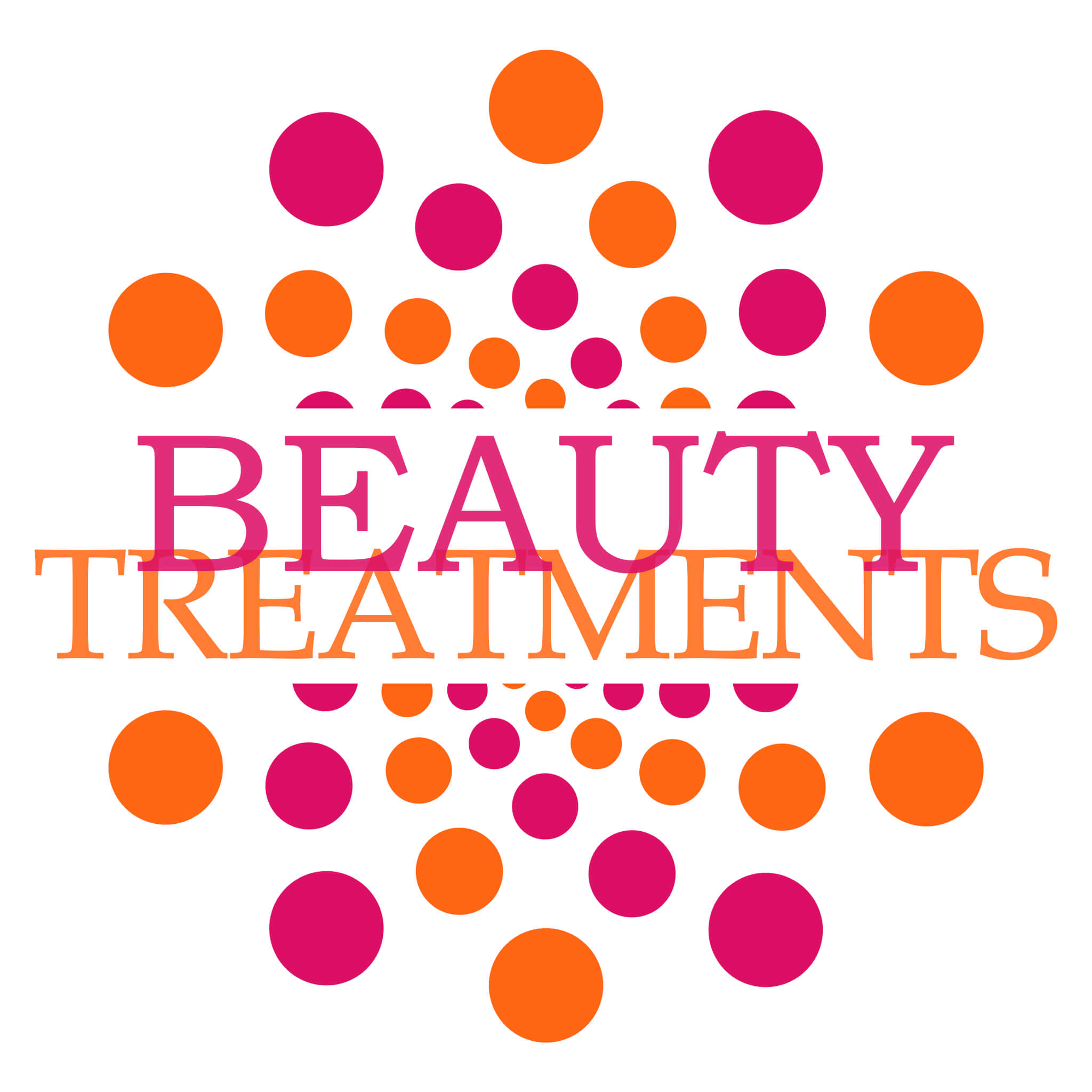