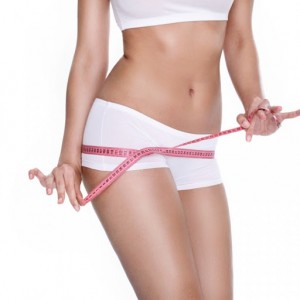 Dr. Finger’s history of being an innovator goes back to 1982 when he read an article on liposuction prompting him to use more modern lipo techniques. In the past fat was literally excised (cut out). No one in the southeast was doing lipo at that time, and Dr. Finger had to order cannulas from Germany.  They were huge and had cutting edges.  Still, the results made my patients very happy. Dr. Finger has long graduated to tumescent liposuction, one of the most modern lipo techniques available. This lipo technique uses smaller, more effective and safer cannulas, and offers less pain, which has made liposuction the most popular and safest procedure performed by plastic surgeons.

For years liposuctions were limited to removal of 2 liters because of the loss of blood and postoperative complications. A very bright physician named Jeffery Klein, MD invented the “tumescent” modern lipo technique. This technique infuses an anesthetic containing fluid that minimizes bleeding. The fluid constricts the blood vessels in the tissues. We now routinely remove 3 to 5 liters per liposuction session with an extremely low complication rate.

Recently “energy-based” lipo such as lasers, ultrasonic, radio waves, etc. were invented with the goal of tightening the skin. Independent studies have demonstrated that these treatments are no more effective than traditional liposuction, but add a new list of risks such as burning the tissues and skin.  The energy-based procedures take longer to perform than traditional liposuction, and they destroy Fat-Derived Stem Cells. This is very important, as fat transfer/grafting is becoming very popular for re-volumizing the face, hands, reconstruction of the breast, and cosmetic breast augmentation and the buttocks (Brazilian Butt Lift).  Fat is very fragile and much of the fat when grafted does not survive. However, fat-derived stem cells are quite hardy. Concentrating stem cells from the patients’ own fat increases the success of the fat transfer. More of the fat “takes.” 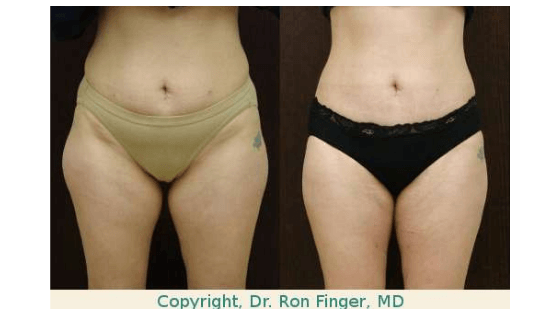 The “Tickle Lipo,” trademarked as NIL for Notational Infrasonic Liposuction, a system in which the cannula vibrates sub-sonically with a specific swirling motion so no heat is generated. The advantages: discomfort is reduced so general anesthesia is often not necessary; less post-operative swelling and bruising; recovery time is reduced; the procedure takes about 25% less time to perform, and stem cells are maximally preserved.  The pain reduction is due to the “Gateway phenomenon.”  The cannula’s vibration occupies the nerves leaving less room for pain impulses to reach the brain. The word “Tickle” was adopted because many patients say it actually tickles.

The increase in fat-derived stem cell survival is important for my practice because of the number of fat transfers performed in my practice for rejuvenation of the face, hands, buttocks, and breast reconstruction.