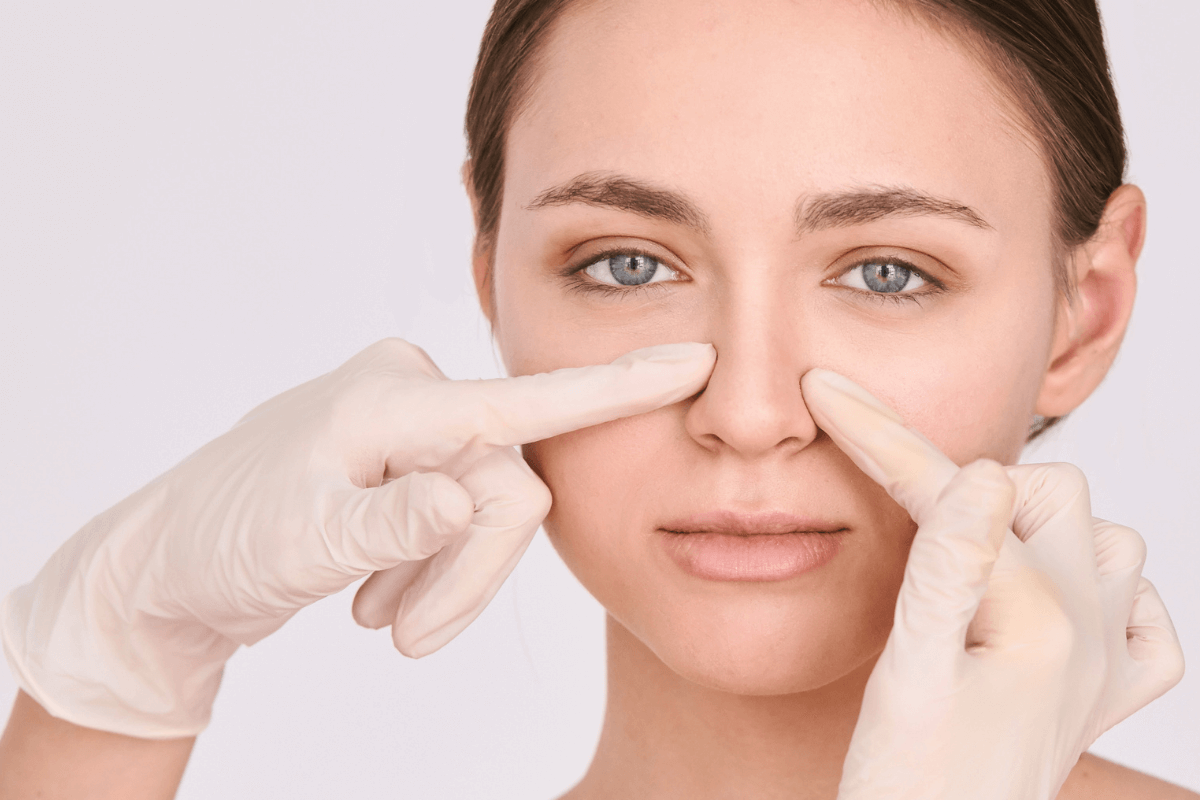 What’s Involved with a Rhinoplasty?

Noses are complicated because they have so many parts, each influencing the other parts, e. g. two bones, and four main cartilages, not counting the septum with its bones and cartilage, which separates one nostril from the other and which also influences the shape of the nose.

Step 1: Decide what you do not like about your nose.

Is it too long or short; do you have a hump: is it crooked; is the tip too wide and flaring: are the bones too wide in the upper half of the nose; does the tip point down? Can you breathe well through both nostrils? Discuss all of this with your plastic surgeon so you can come together with the procedure that meets your goals and discuss what is achievable.

Do you want an improvement but still retain ethnic heritage? Be as specific as possible when discussing this.

Step 2: Discuss the Rhinoplasty plan with your plastic surgeon.

Have your plastic surgeon show diagrams as to how the possibilities will be achieved. Are cartilage grafts, usually taken from the septum, needed for creating more nasal tip projection or for filling in certain depressions seen in crooked noses?

Step 3: Discuss the Rhinoplasty post-operative course and care and what to expect.

Typically, if the nasal bones must be “broken” (an incorrect term as they are cut with an instrument called an osteotomy), there will be a splint on your nose for a week to keep the bones in place. Much of the swelling will subside in two to three weeks, but there will still be some swelling that will last for a year, although the nose should look significantly improved by the end of the month.

It’s important to know that about 10% of all rhinoplasties require some adjustment or small procedure when all of the swelling has subsided and the nose can be properly evaluated. Sometimes the adjustment can be as simple as an injection of long-acting fillers.

Interestingly, with aging, cartilage, such as in ears, one’s ribcage, and nose, continue growing. This causes noses to continue to enlarge, especially the tip, and noses get longer. Generally, these problems can be solved more easily than congenitally large or deformed noses or broken noses. Because of this aging characteristic, “tip” rhinoplasties are often performed in older patients.

Learn more and discuss your options with Dr.Finger in Savannah or Bluffton today! Give our office a call at 912-214-3779 or fill out the form below! 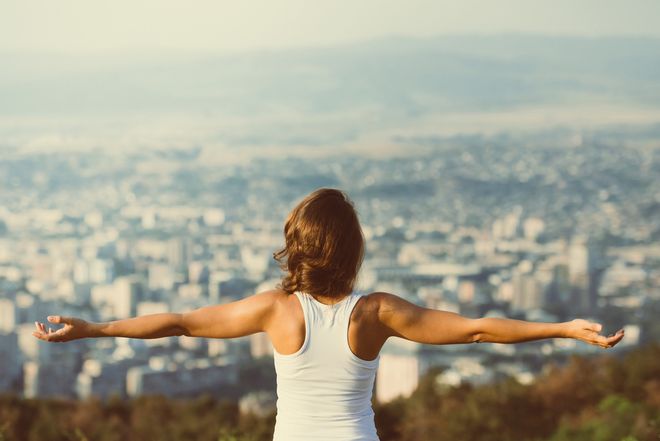 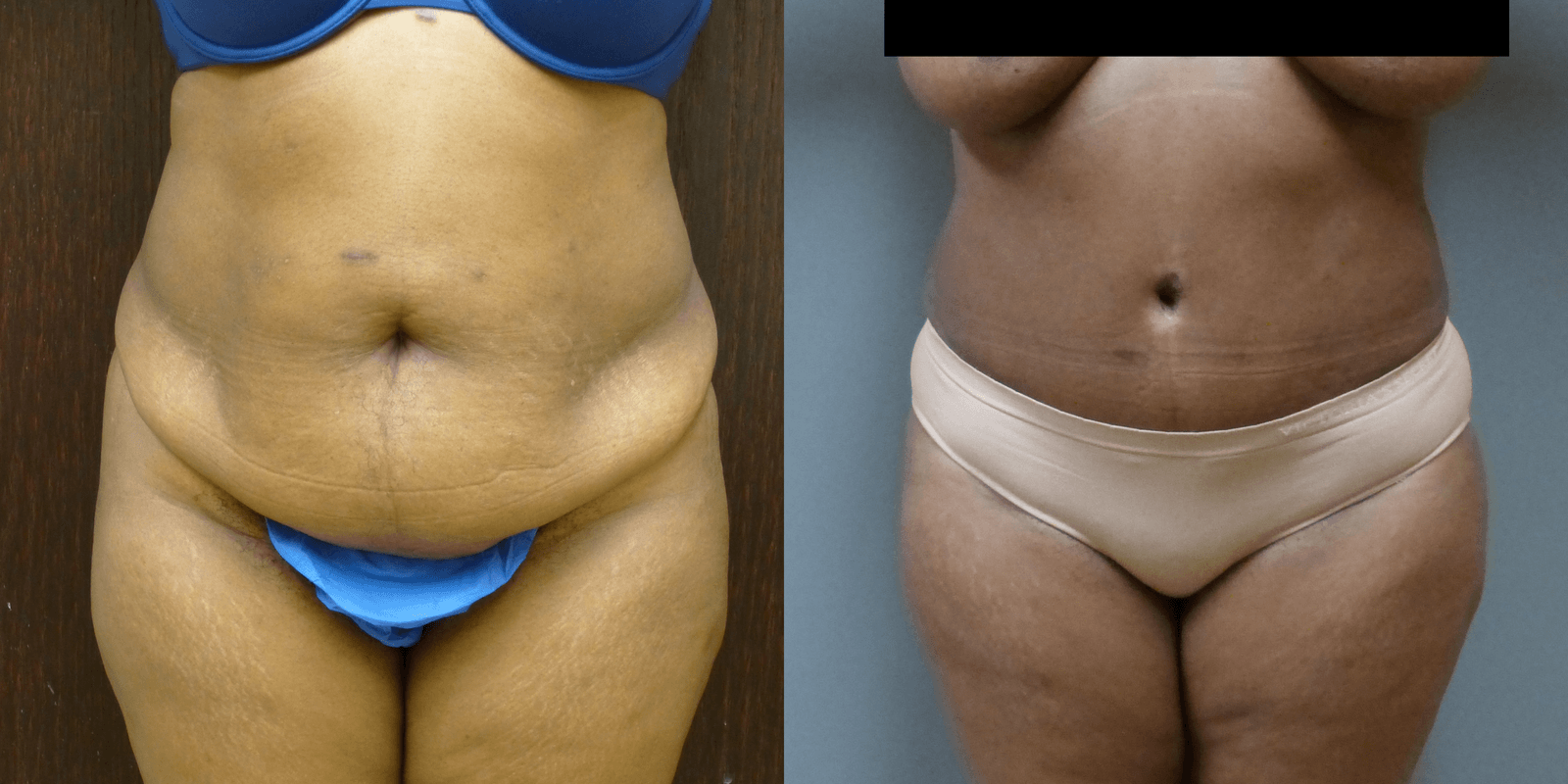