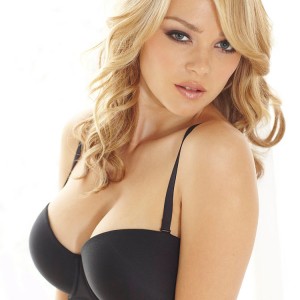 Breast Lift Surgery is offered by Finger and Associates to women that are unhappy with the shape of their breast. Breast lift surgery, also called mastopexy, is effective for restoring breasts that have begun to sag, leaving them in a more youthful position. There are a number of factors that can cause breasts to lose firmness, including significant weight loss, pregnancy and breastfeeding, and the passage of time. There are three frequently used breast lift incision configurations. The first is a pair of circular incisions around the areola, commonly known as a “doughnut” incision. The second, sometimes called a “lollipop” incision, consists of a single circular incision around the areola and a vertical incision from the areola to the crease beneath the breast. The most extensive incision style includes these, plus a third incision that runs along the crease beneath the breast, creating an anchor pattern. Our breast lift surgeons always try to use the least extensive incision possible to minimize scarring, but the best one for any patient depends on the degree of sagging and the desired result.

At Finger and Associates in Savannah, Georgia, breast lifts can often be combined with breast augmentation or even abdominoplasty, depending on the patient’s desired outcome. If you are interested in undergoing multiple procedures, ask your surgeon whether you are a candidate for combination surgery. WE NOW OFFER THERMIBREAST LIFT AS A NONSURGICAL ALTERNATIVE, CLICK HERE TO READ MORE.