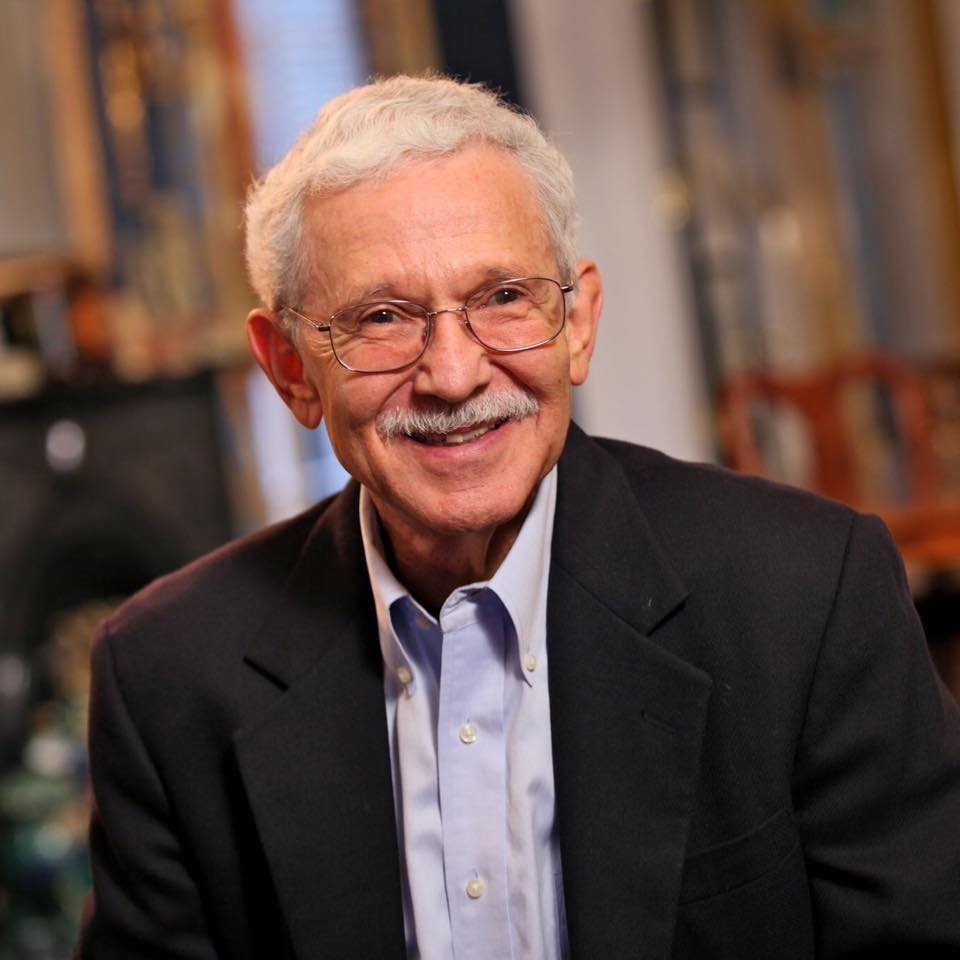 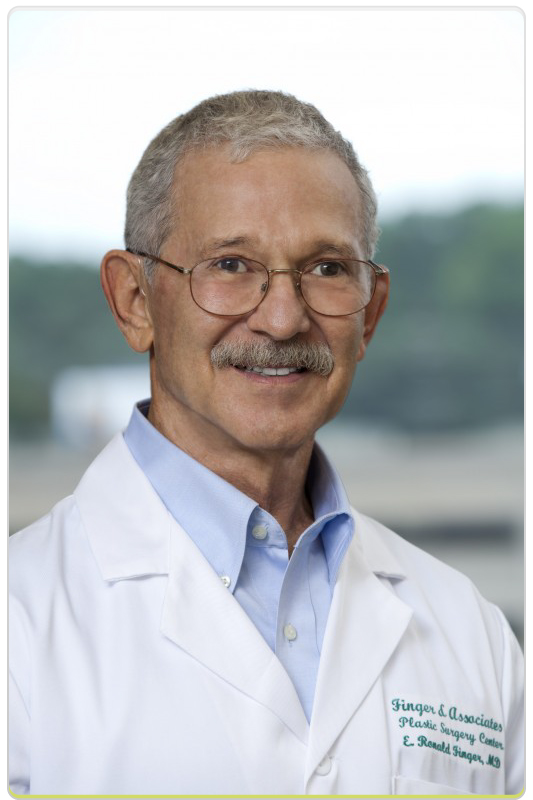 Years ago when I was a medical student and long before I had any plastic surgery training, I visited a cousin in Miami Beach, Florida, and that’s when my interest in noses began.

Besides being one of the most exciting places I had ever visited with all of the incredibly opulent hotels and places I had ever seen and with the beautiful women and show girls everywhere, I was struck with one item of appearance in some of  them. And no, it wasn’t their breasts, which in many cases were impressive. It was their noses.

Yes, many of the girls were beautiful, but there was something different about the noses on some of the young ladies. They were somehow different and had an unnatural “pinched,” excessively turned up appearance. I was in medical school at the time and really didn’t understand the anatomy of the nose, so I had not a clue what the problem was. This was about 1963-4.

I started my plastic surgery residency in the USA in 1970. I was told that a good rhinoplasty was the most difficult plastic surgery procedure to consistently achieve an excellent result. At that time, I made it my mission to learn how to feel comfortable doing rhinoplasties, and this, I was told, required doing at least 100 procedures. I performed 105 in my residency, which was an extremely high number as many residents claimed to have done 5 or less. Plus, many of these rhinoplasties were reconstructive following Viet Nam injuries and were very complicated and challenging.

Also important to me was learning exactly what had created the strange looking noses first seen by me in Miami Beach many years before and how to avoid that unnatural look entirely.

So what have I learned through the years after having done thousands of rhinoplasties?

Rhinoplasties must be individualized, which can be challenging because of the number of bone and cartilaginous parts (each of which can be vastly different in shape and size) that make up the foundation of the nose. There must be a careful and detailed assessment and plan prior to the procedure. Even the thickness of the skin can make a big difference in the outcome and must be taken into consideration.  Every nose is different as are patient’s expectations.

The first consideration during a rhinoplasty consultation is to ask what bothers the patient about their nose. Everyone doesn’t want the same look, e.g. some may want an improvement but want to keep their ethnic appearance. And, because of  certain individual limitations, everyone cannot always have exactly what they want.

Differences in noses are too numerous to mention, but include: crooked, both bones and/or nasal tip may be too wide, the nose may point downward, may be too long or have not enough tip projection, a hump may be present, and so forth. Often times cartilage grafts may be needed to augment various depressions or to give the nasal tip more projection and a more refined appearance. These grafts can be taken from left over pieces of cartilage that are typically disposed or from the septum or even from the ear.

My preference in performing rhinoplasties is the closed technique, which means all of the incisions are done through the nostrils, and there are no incisions or scars on the external skin.

Most rhinoplasties are done under general anesthesia and take from 1½ to 2 hours to perform. If the bones of the nose must be narrowed, a splint is applied and worn for a week. Generally, packs are left in the nose for a day or two.

One of the happiest moments that plastic surgeons experience is following the removal of the splint on the seventh day after a rhinoplasty. Patients are so happy and usually cannot tear themselves away from a mirror. Many are on the verge of happy tears. I tell them not to cry as it will cause swelling! 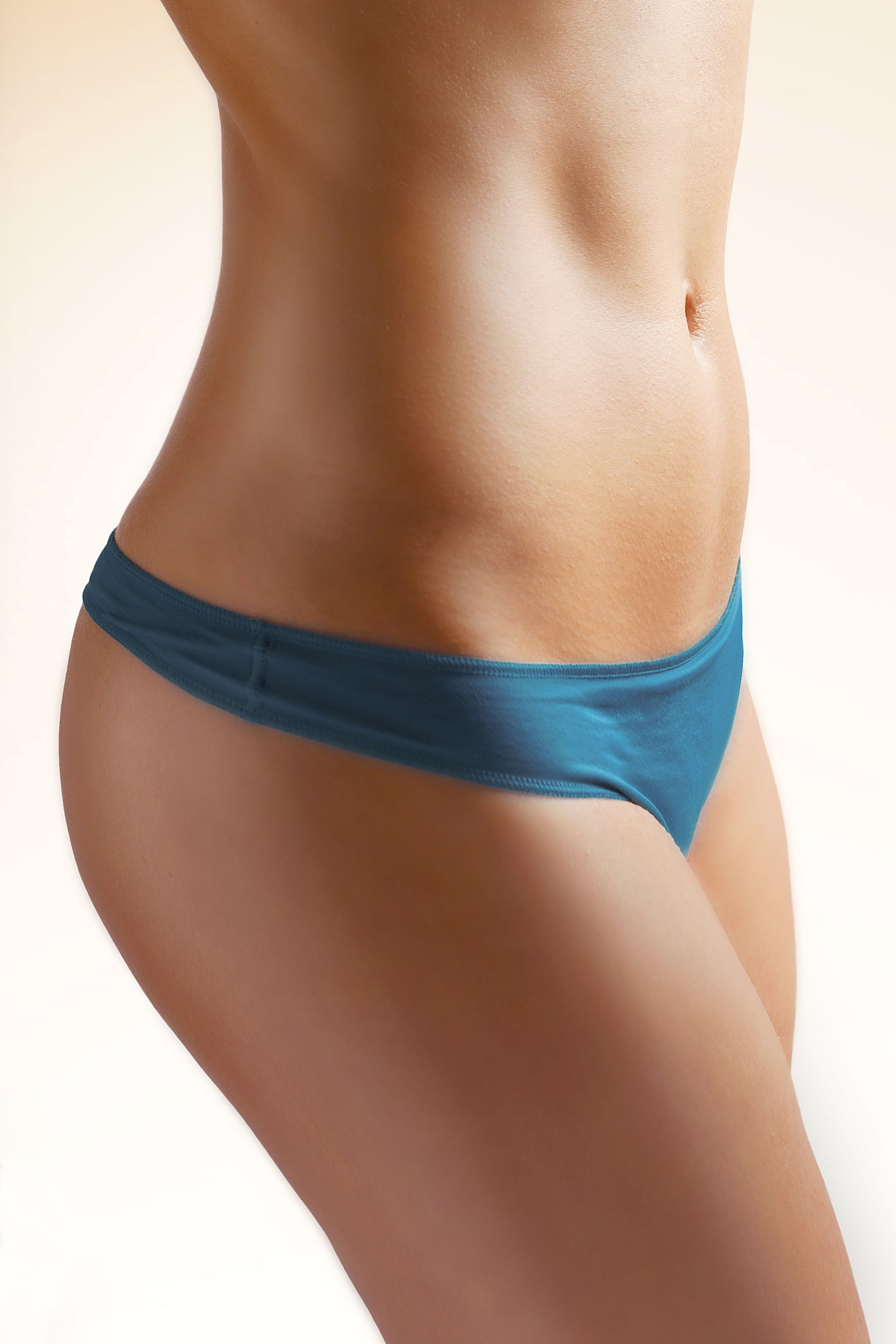 You must be 18 years old to visit this site.