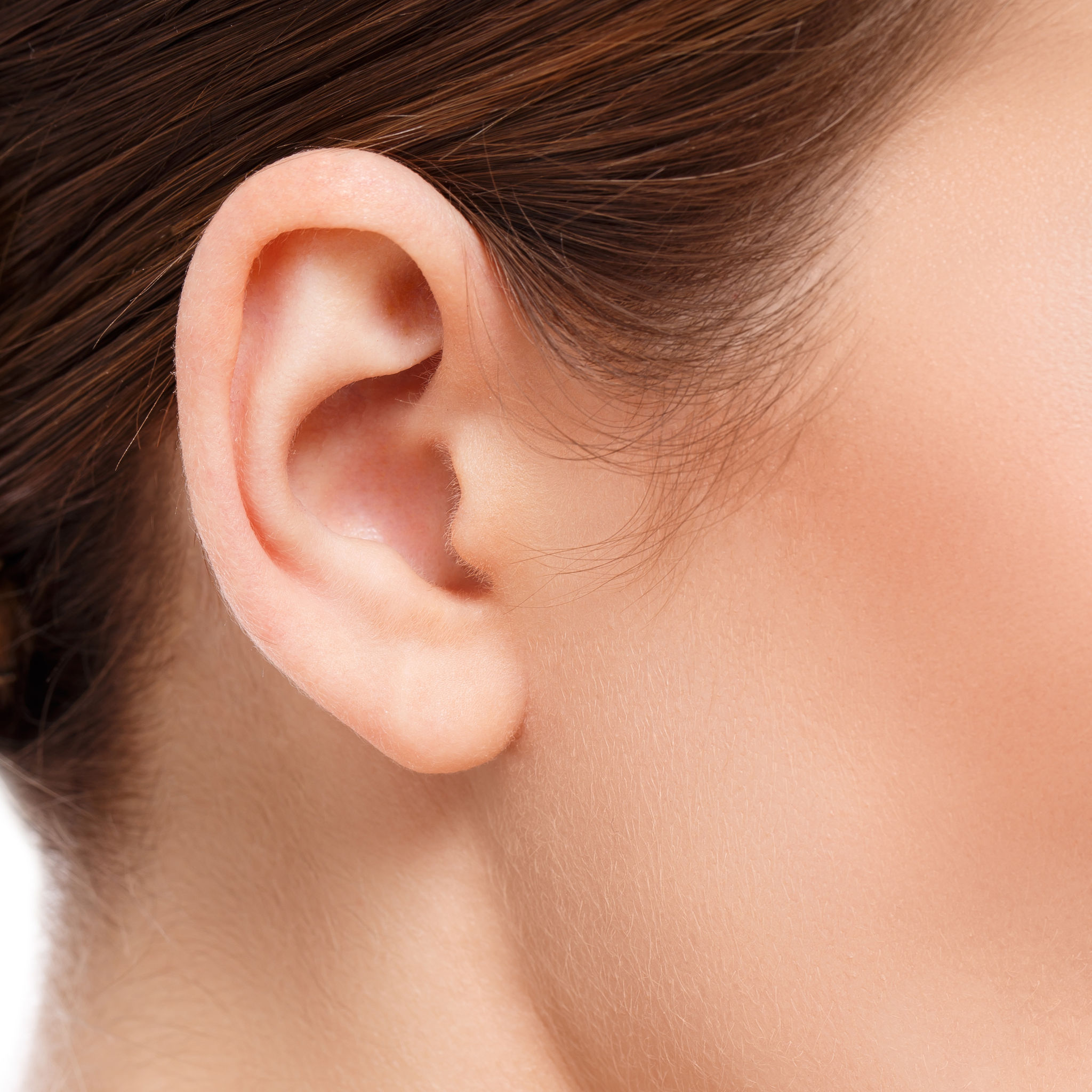 Ears and earlobes come in all shapes and sizes and are as individual as finger prints.  They can often be asymmetrical with one ear protruding further than another or both ears can protrude. The cause is usually a lack of the anti-helix, which is the fold just inside the helix (the outer edge of the ear). If you simply push the helix inward toward the scalp, it will create the missing anti-helix. An anti-helix can be surgically created suturing the cartilage which “pins” back the ears.

The same can be said about the earlobes themselves.  Some are small and almost non-existent while others are long and still others are deflated, flat and wrinkled.

For youngsters, protruding ears can often result in embarrassment and even psychological issues if other children start calling them names such as “dumbo.”  Parents often bring children to plastic surgeons when this occurs and a procedure called “otoplasty” is performed.  By definition, an otoplasty is a cosmetic surgical procedure to change the shape, position or size of the ear. Usually the child requests the ears to be “fixed” when they are around 7 years old, and this is an ideal time because the ears are almost fully grown by this time. An additional reason is that there are some restrictions post-operatively, and if it’s the child’s idea (and not just the parents), they are much more compliant.

With the advent of longer hair, otoplasty procedures have declined over the years as it is easier to cover the ears with hair so that the protuberant ears are not as noticeable.  Fewer otoplasties are performed on girls as a result. Otoplasties are also done on adults as well as children.

Now for the earlobes.  Unfortunately, as we age the earlobes can lengthen and lose volume.  In addition, many women have had their ears pierced and due to wearing heavy earrings, the  holes for the earrings have lengthened and even split open.  This problem can easily be remedied by cutting out skin around the tear and suturing it closed. This procedure can be done in about 30 minutes under local anesthesia. Four to six weeks later the ears can be re-pierced.

As for drooping of the earlobes, which usually happens with age and wearing heavy earrings, two options are available.  If there is too much stretching and the earlobes are too long, they can actually be trimmed, shortened, and sutured.  Again, this is a small procedure done under local anesthesia with no downtime.  The other option is to re-volumize the lobe with a filler such as Restylane or Juvederm.  This will re-plump the lobe resulting in a shorter more youthful earlobe, and the result can last several years.

If your facing ear or earlobe issues, contact us today for an initial consultation for solutions.

Dental Health and Anti Aging ! What is the Connection?