Why do I use the Tickle Liposuction!

Tickle Liposuction has been offered by Dr. Finger for several years and has been a great option for patients seeking liposuction.

I started doing liposuction in 1982 when I read an article about the procedure. Up until then, surgeons had to actually excise (cut out) the areas of fat including the overlying skin, leaving long scars in many cases. Liposuction was a revolutionary procedure.

Before Tickle Liposuction there was traditional liposuction

Just think of the impact of vacuuming out unwanted areas of fats through a very small incision! I had to buy my first suction cannulas from Germany as they were not available in the USA. My first case went very well, although I have to admit lots of improvements on the technique have been made since then.

Very soon thereafter liposuction became a popular procedure. Initially there was bad media because a few people had bad results. However, it seemed like anyone who could purchase suction equipment was doing liposuction with no certification for the procedure at all, and there was no surprise that there were complications. Then there was the advent of the tumescent fluid injections which greatly diminished the bleeding and discomfort and allowed the liposuction of much more fat, from a maximum of 2 liters at first to 5 liters or more presently.

What are some of the other Lipo Procedures are out there?

The photo below this paragraph is a patient who had a laser lipo, which caused permanent scars in her case. This is not the usual and can happen with any liposuction, especially when you go to a surgeon without experience or simply not qualified. 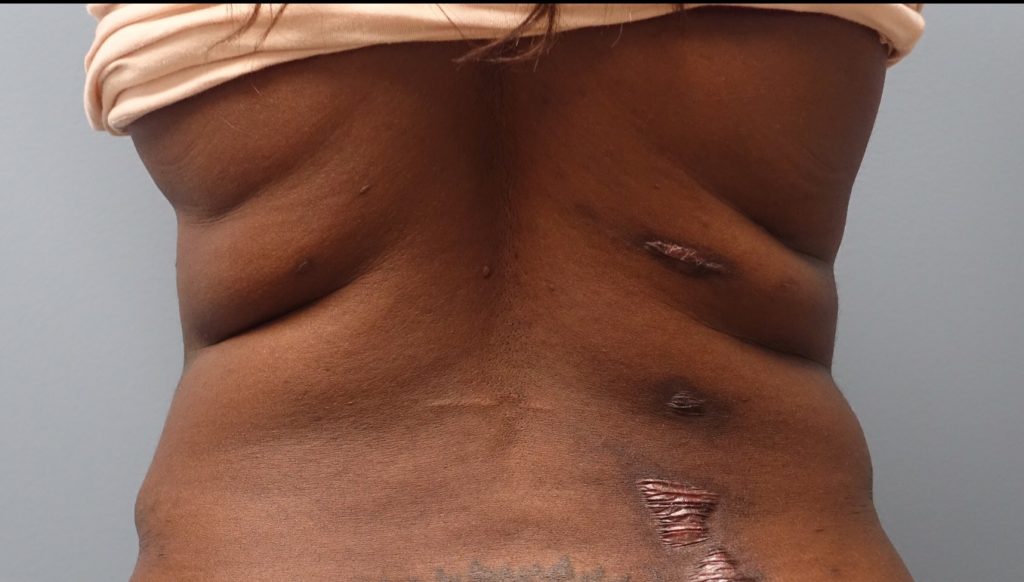 I know skin and possible issues with scars will use special caution with patients prone to scarring or keloids.

After having used and seen multiple techniques for liposuction, my preference for the “Tickle Liposuction or Tickle Lipo” (the real name is Nutational Infrasonic Liposculpture or NIL), is because it is faster than other techniques, and there are no chance of a burn to the skin. Also, the results seem to be smoother.

What exactly is the Tickle Liposuction?

Because of the ease of the procedure, an added benefit is faster recovery and what appears to be less bruising.

What makes Tickle Lipo better for the surgeon?

Regarding the surgeon, I have seen several plastic surgeons who actually wear ice vests to do traditional liposuction due to the strenuousness of performing the procedure. These are definitely not needed with the Tickle Liposuction. So there is an advantage for both patient and surgeon.

I recently had three large liposuctions in one day, which meant that the second case had to be done with traditional liposuction because of the time it takes to sterilize the Tickle Liposuction. Halfway through the procedure, I decided to never use this antiquated equipment again–my opinion. So my office will never schedule two back to back liposuctions again. This experience emphasized the benefits of the Tickle Lipo even more for me.

Call to book your complimentary consult in Savannah or Bluffton 912-354-4411
*All surgeries that require general Anesthesia are conducted in our surgery facility in Bluffton Sc. 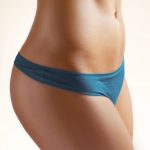