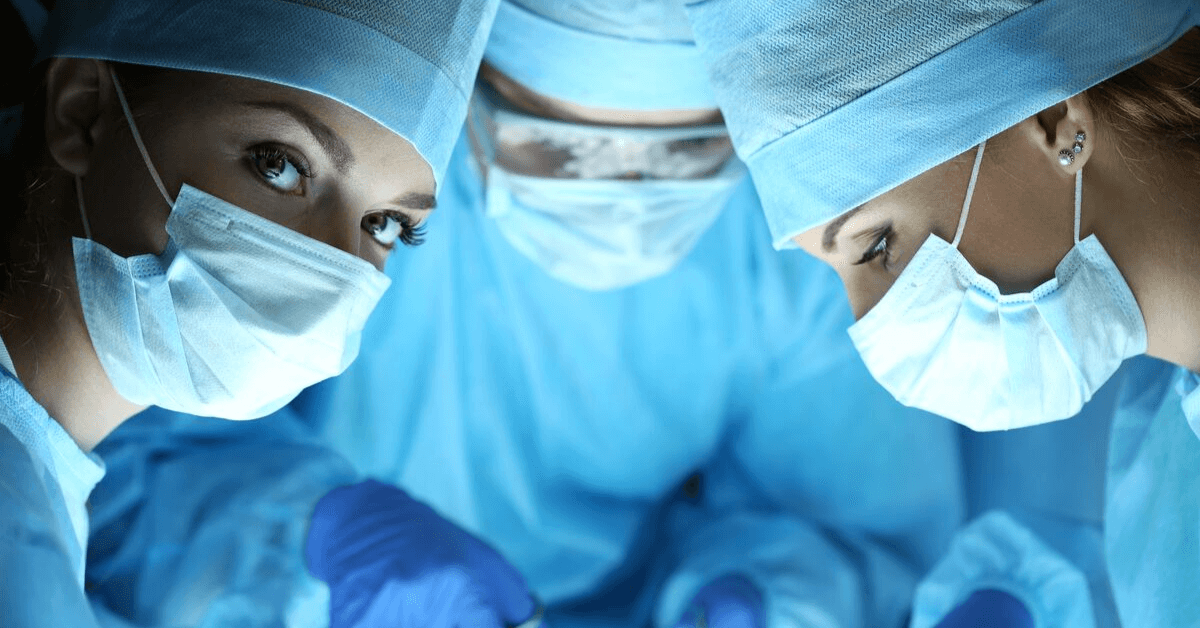 How Did Plastic Surgery Begin?

The word “plastic” in plastic surgery evolved from the Greek word Plastikos, meaning “to mold.”

The first textbook on plastic surgery was written by Gaspar Tagliacozzi, an Italian Surgery in the 1500s. He wrote about the reconstruction of noses after trauma. His famous technique is using a flap from the arm to build a new nose following cancer or traumatic injuries.

The first breast augmentation occurred in 1899 when the surgeon transplanted tissue from the back to correct a deformity. 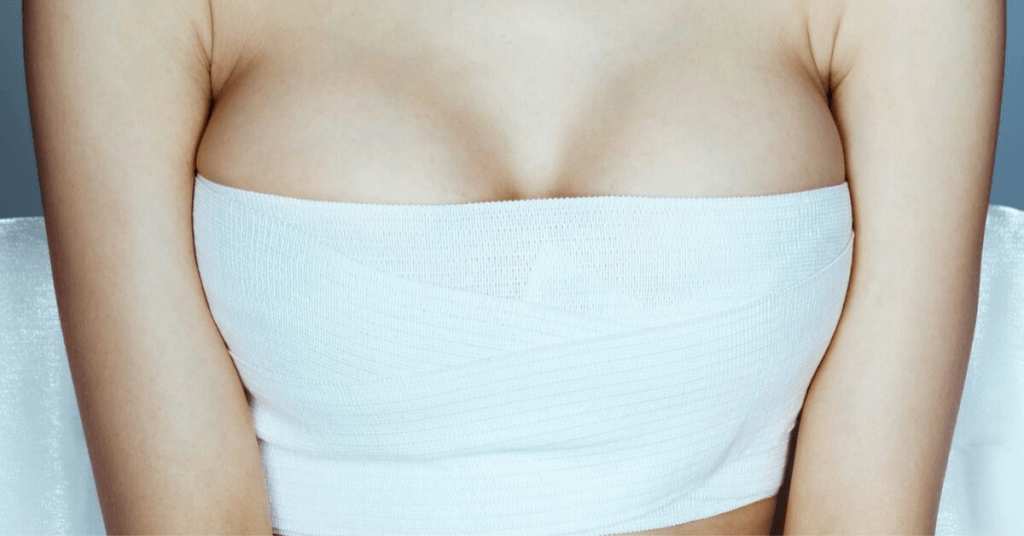 The same year, implantable material was inserted into the breast. This material included paraffin, beeswax, vegetable oil, industrial silicone, and Ivalon sponges. It created a mixture that made the breast felt like lumpy bricks. I personally, had removed a number of these a few decades ago. Thankfully, none lately.

The father of modern-day plastic surgery was the Frenchman Jacques Joseph, particularly the rhinoplasty, and this was around the turn of the last century. His techniques and surgical instruments are still used today. His was a technique with no external scars.

Plastic surgery grew with the need for reconstruction following WWI and WWII injuries. Then plastic surgeons became involved in peacetime injuries including burns, facial fractures from automobile accidents and injuries at work and on farms with the advent of automated machinery.  When I moved to Savannah, I spent virtually every night in the emergency rooms. There were no seatbelts, airbags and dashes were metal with protruding knobs. Most of the injuries were to the face. Also, reconstruction for birth defects such as cleft lip and cleft palates, cancer, and burns were needed.  Prior to “cosmetic” surgery, reconstruction was a plastic surgeon’s primary focus. 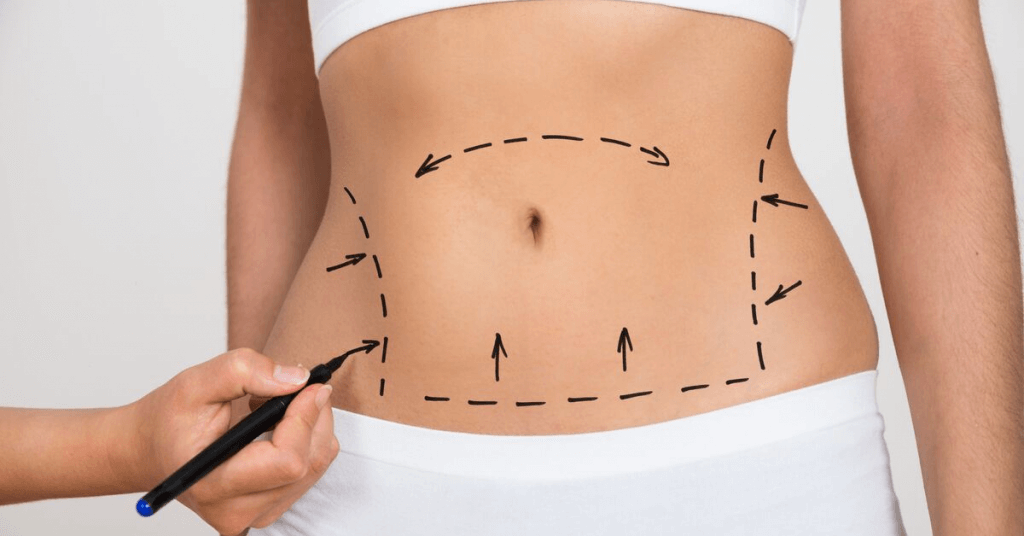 When Hollywood movies began, female movie stars were among the first to request “cosmetic surgery.”  A tragic example was Hedy Lamarr who sought out a plastic surgeon and told him where she wanted skin removed and where she wanted fillers injected in her face, at the time, probably industrial silicone.  Apparently, the results were disfiguring to the point that she became a recluse and would not even let her children see her until her death.

Breast enlargement became popular with the famous Carol DoDa, a topless dancer in San Francisco, who had large amounts of silicone injected into her breasts.  The results were spectacular but only as far as size went, because they were hard and lumpy.

These first requests lead to a boom in plastic surgery eventually for the everyday person.

Silicone breast implants were developed in 1962, and thousands of women flocked to plastic surgeons for breast enlargement.  At the same time, the request for “nose jobs,” eyelid lifts, facelifts, breast uplifts, and reductions, ear pinning, and many other “cosmetic” procedures became popular.

Liposuction was invented around 1980 and has since become the most popular cosmetic procedure. Before liposuction, areas of excess fat had to be excised, leaving long scars. Liposuction, like most procedures, has developed tremendously through the years.

Today, with the majority of people working and with little or no downtime for cosmetic procedure recovery, there has been a demand for “non- surgical procedures,” thus the birth of such things as Botox/Dysport, and fillers such as Juvederm, Sculptra, and Restylane products.  Also, lasers and Radio-Frequency devices to tighten skin, automated hair transplant equipment, and cosmeceutical skincare systems have become mainstream. 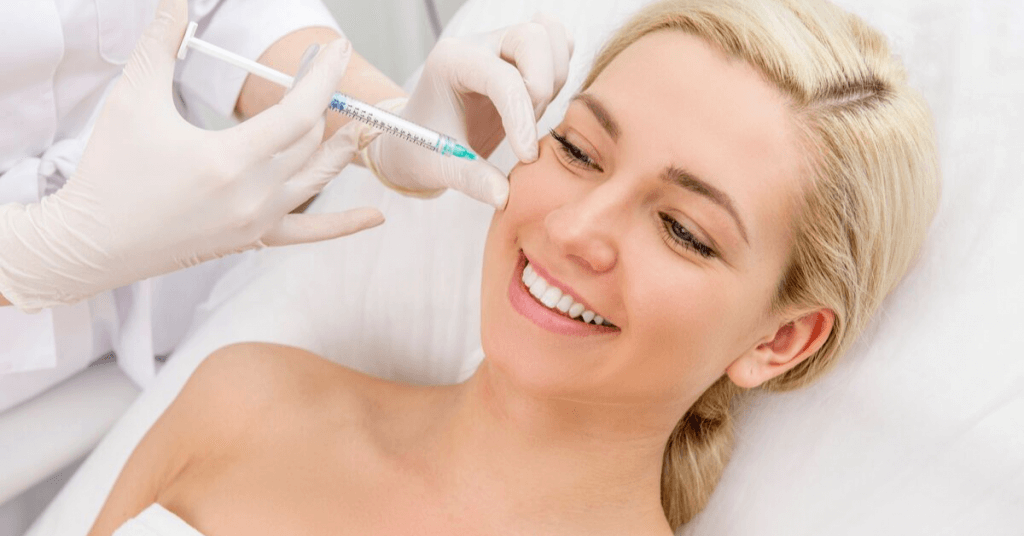 All of the mentioned procedures continue to improve, and though many procedures previously had painful recoveries, most are only mildly painful with today’s techniques.

Enhance Your Beauty with Dr. Finger

Cosmetic surgery and Nonsurgical procedures are not important to everyone, but for those seeking to look as young as they feel, it is now available and affordable for most people. We offer a combination of NonSurgical and Plastic Surgery options to our Savannah, Georgia, and Bluffton, SC  patients. 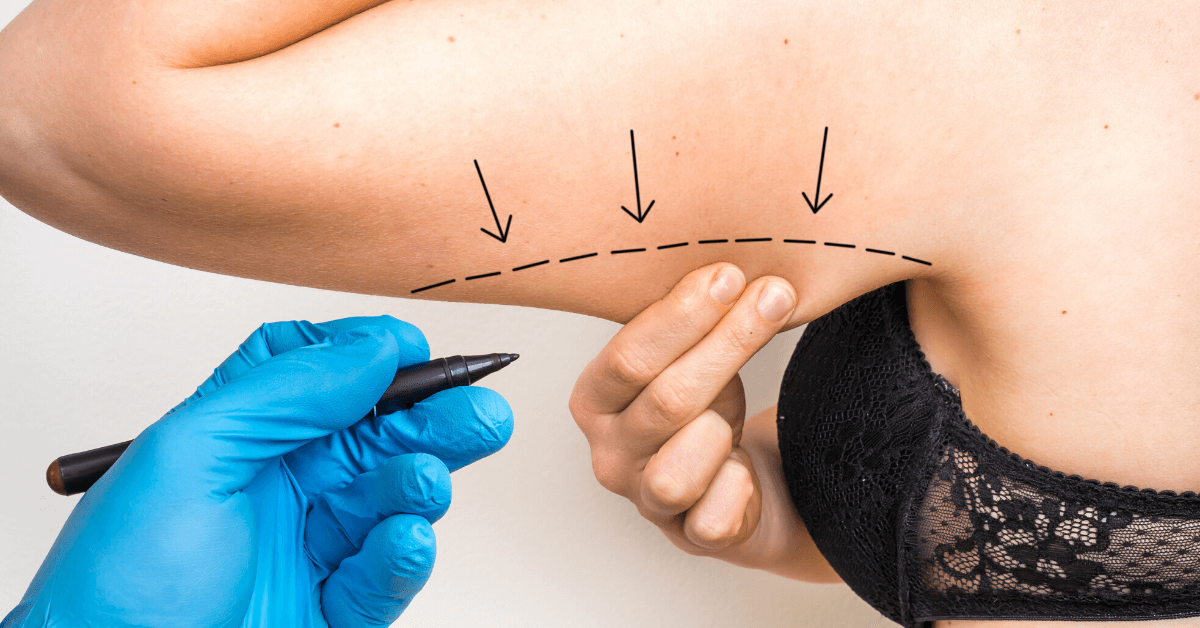 Renuvion the latest in nonsurgical skin-tightening