Fat grafts, also called fat transfer or fat injections, is the injection of your own fat to the face or various areas of the body to increase volume. Fat grafts of living fat cells augment and volumize the treated areas. The most common areas to be grafted in the face are the cheeks, hollows under the eyes, lateral chin areas and other various depressions that create shadows, such as along the jaw line. For the body, fat grafts are primarily injected into the buttocks (the Brazilian butt lift) and the breast. It is also a viable option for reconstruction of the breast following cancer removal.

Finally, the method of fat injection is equally important. Fat must be injected in very small micro droplets for the fat cells to survive. It is much easier for the smallest quantity of fat to get a blood supply from the surrounding tissue than a large mass of fat.

Surgeons with a great deal of experience with fat grafting will tell patients that the results are permanent. However, as you age you will lose volume in your face just as you lost your baby fat that you were born with, thus, fat grafting procedure may have to be repeated.

Bad fat grafting results may be from a poor technique due to the fact the fat cells were not viable or the amounts injected were too large per injection.

Fat cells from fat grafting survive better in more highly vascularized area such as the face and do not do as well in highly active areas such as the lips.

Fat grafts are also helpful in reducing scars from acne.

Loss of volume is one of the main causes of someone’s face looking aged, and fat grafting alone or when combined with a lifting procedure is highly successful in turning back the clock. Fat grafting for breast and buttocks augmentation is becoming a commonly requested procedure as well. 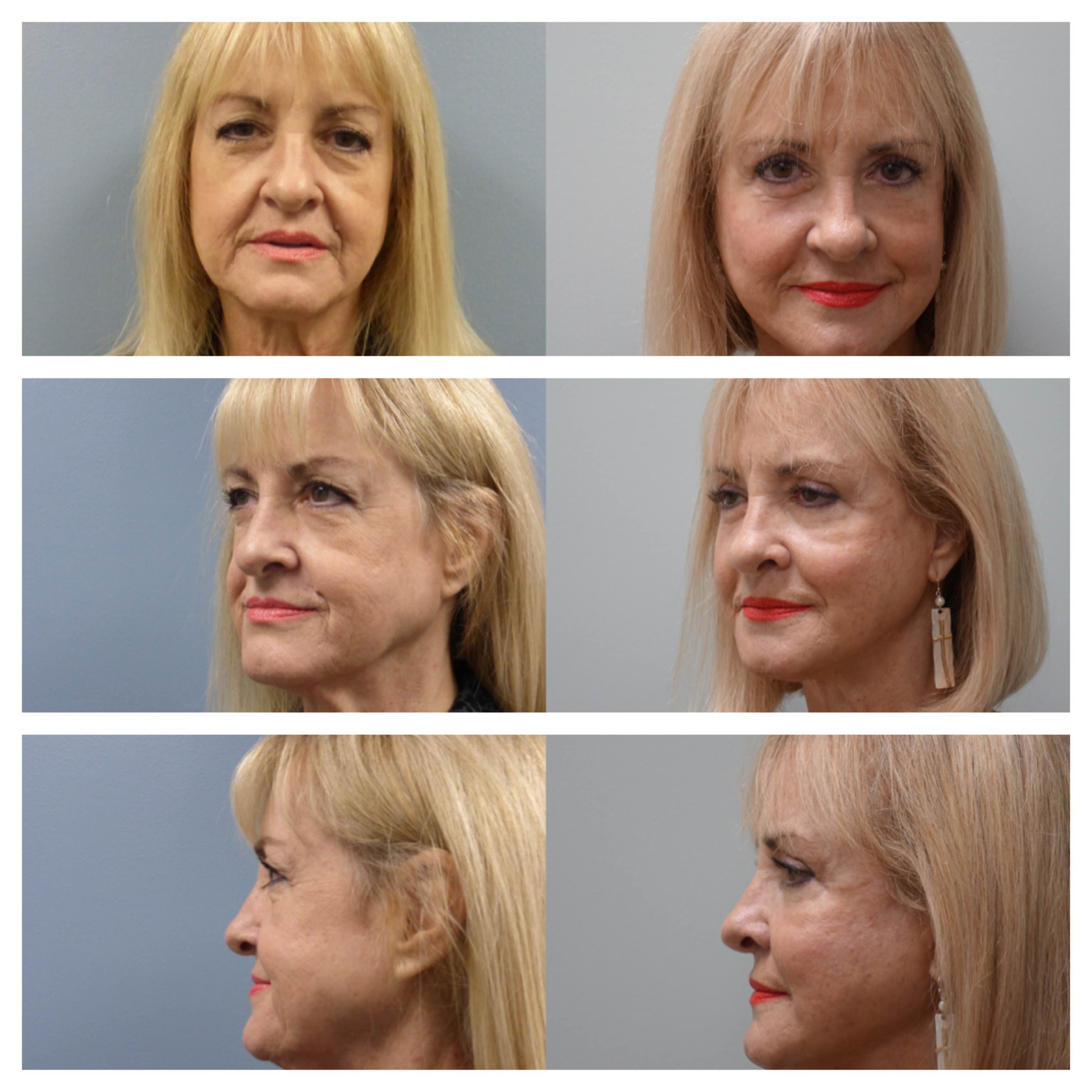 Facelifts and Rejuvenation of the Face